Concept music is a nationally recognised project founded in 2015 and hosted by Pedestrian. Concept offers a weeklong studio residency for 14 to 18 year olds with the opportunity to collaborate with professional musicians, music producers and industry specialists to create and record an original album of music based around a shared concept or theme.

Young people across the East Midlands will be able to develop their musical, lyrical and production skills and working as a production team they will gain confidence, communication and social skills. All this while achieving a new qualification! 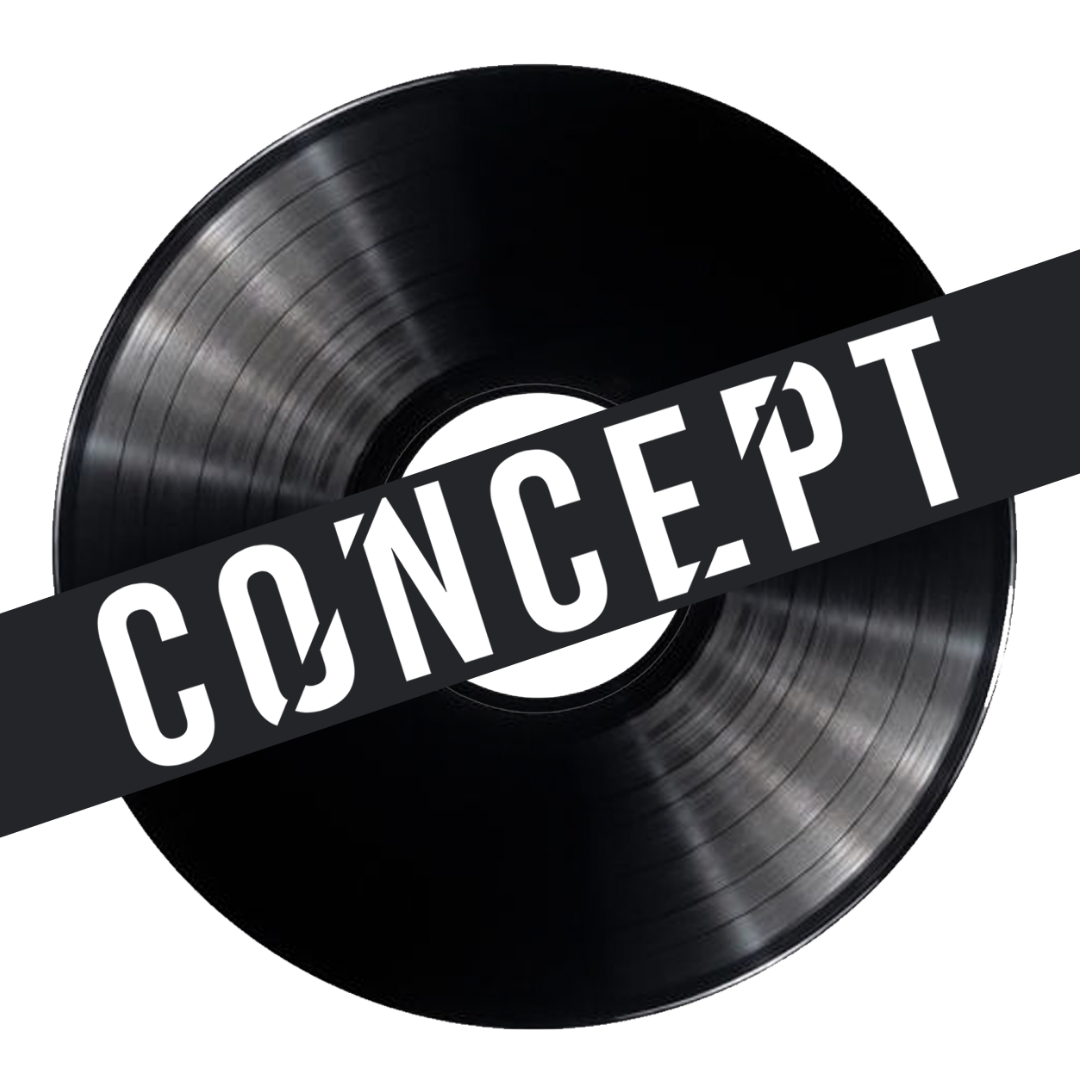 Today we’re looking ahead to a shared showcase event between Concept and The Core in Corby that will bring together Core actors, the youth theatre group at The Core and the young musicians and producers who have taken part in Concept.

The Core actors have been working with innovative theatre practitioner Jenny Sheehan to develop a range of new devised and scripted performances around the themes of light, the moon and space travel with The Martian Chronicles as an inspirational starting point. The Concept young musicians and music producers have the opportunity to share and perform their recorded and live music in collaboration with the talented young actors in the youth theatre group, and have developed music inspired by the themes to share at the showcase.

Culture and Light: Concept Residency at The Core

The Concept 2019 – 2021 team have had a busy but fantastic week delivering their second music residency at The Core in Corby.

Ten young people took part in the project, with some travelling from as far afield as Kettering and Wellingborough especially to attend.  Half the participants had never been to The Core before, so the residency represented an opportunity for them to connect with an important arts venue and cultural hub.  Some of the young people were looked after children recruited through a local partner organisation, while others had become involved with the project after discovering it online and on social media.

As with other residencies, the young people were supported to create a concept album based upon a theme of their choice.  There was much discussion but the young people eventually settled on the theme of culture and light, influenced by the autumn season and recent local celebrations of Diwali, Halloween and Bonfire Night.  The group explored light through different lenses, focusing especially on light, dark, shade and differences.

Throughout the week the young people have grown dramatically, improving their knowledge of both music and music technology.

One young person learned to master using a loop station and Logic Pro to create a dance track, using skills such as constructing, composing, arranging and producing music.

Two young guitarists used their skills to create a bass track, which they played beautifully.  They were supported by professional guitarist Jon Kendall, but wrote and composed the work themselves.

Jon also worked with one young musician on her singing technique, helping her to refine her pitch and control her vocals, resulting in a marked improvement.

On Wednesday the young people were treated to an impressive ukulele performance by professional musician and spoken-word poet Jenny Hibberd, who was then on hand to provide input and support the young people’s musical process.  In particular, she helped the two young guitarists to develop poetic lyrics for their track.

At the end of today, the last day of the residency, the young people will share their final tracks with the group, their friends, and family.  However this isn’t the end of their involvement with Concept or The Core, as they will have the opportunity to perform live and showcase their music at Grow Festival 2020, which will take place in Corby on the 7th – 8th February next year.  Before then, on Wednesday 4th December 2019 The Core will provide a special show featuring its actors and dancers; the recorded tracks the young people made will be used as part of the dancer’s performance and the young people will also have the opportunity to perform on stage themselves.  Both events represent important ways for the young people’s music to reach more people and widen their audience.

Before The Battery Runs Out

Before The Battery Runs Out

The Concept 2019 – 2021 team have been delivering our first week-long studio residency – and what a week it’s been!

A team of experienced music practitioners guided and supported a group of talented young people to create their own album themed around a concept of their choice, the theme they chose was ‘Before The Battery Runs Out’.

The young people developed their concept by beginning with a discussion, which explored transition and changes. They came up with the idea of a timeline, which represents a lifespan or life journey. Along this line are life events: some big, some small, but all part of the journey. The title began with the idea that we travel the ‘life line’ with the hope that we will arrive safely at our destinations along the way without falling too far from the line or ‘before the battery runs out’.

The title reflects a feeling of urgency but also the sense of humour that accompanies the young musicians, lyricists and music producers in their journey.

The young people have worked hard to create eight original pieces of music that comprise the album, and along the way have tried new things and developed new skills such as learning and playing guitar, developing their own ideas, using a loop station, writing lyrics, using Logic software, rapping, writing melodies, and produc

We are delighted to welcome back our nationally recognised Concept music project.  Founded in 2015 and hosted by Pedestrian. Concept offers a weeklong studio residency for 14 to 18 year olds with the opportunity to collaborate with professional musicians, music producers and industry specialists to create and record an original album of music based around a shared concept or theme.

Young people across the East Midlands will be able to develop their musical, lyrical and production skills and working as a production team they will gain confidence, communication and social skills. All this while achieving a new qualification!

Check out the links below for more information and previous works from Concept 2017-2018.

News from this programme 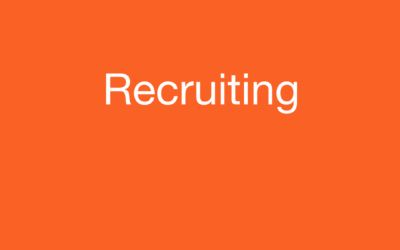 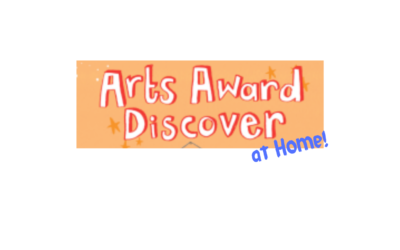 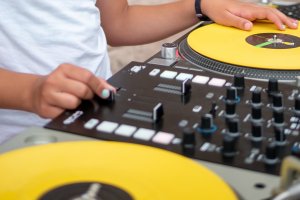 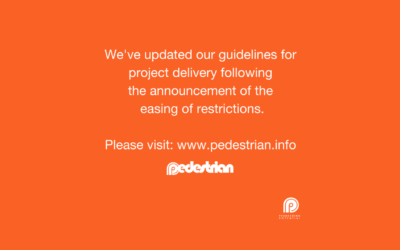 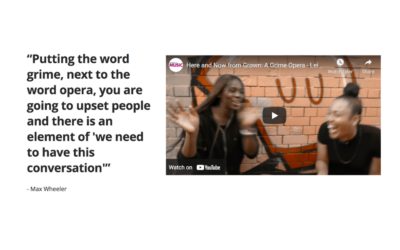 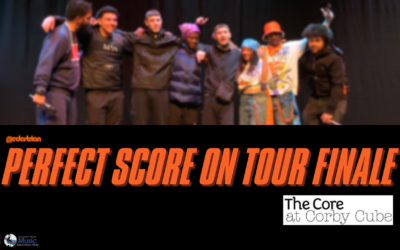 May 21, 2021 | Creative Courses, Early Intervention and Outreach, Progression and Training 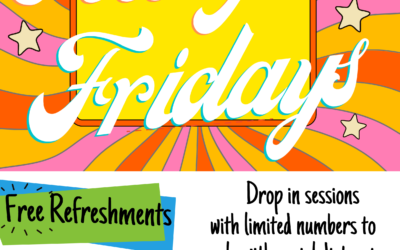 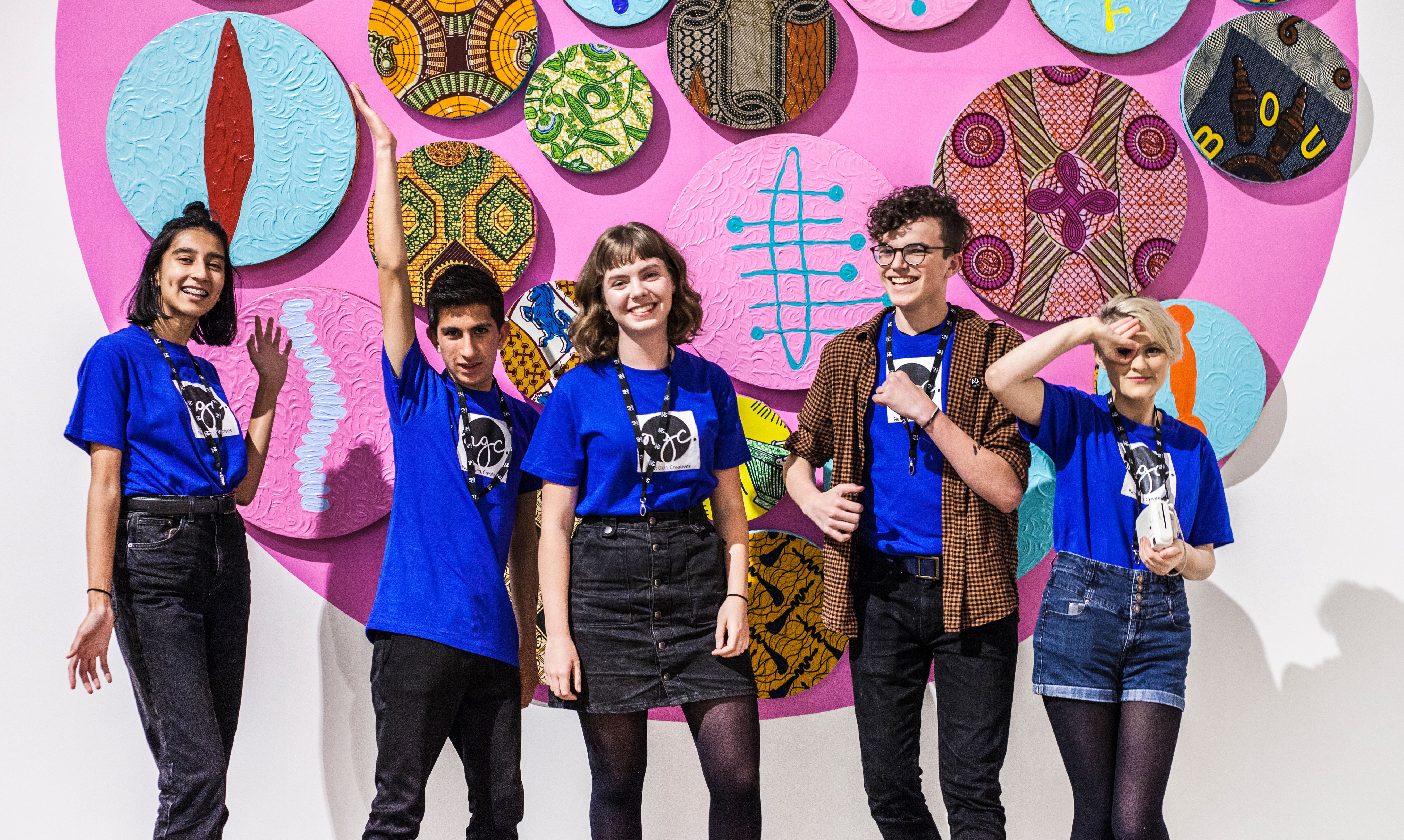 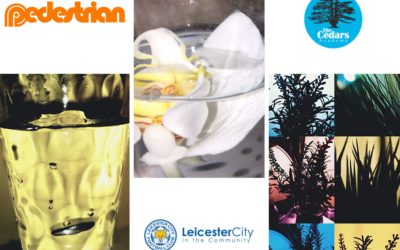 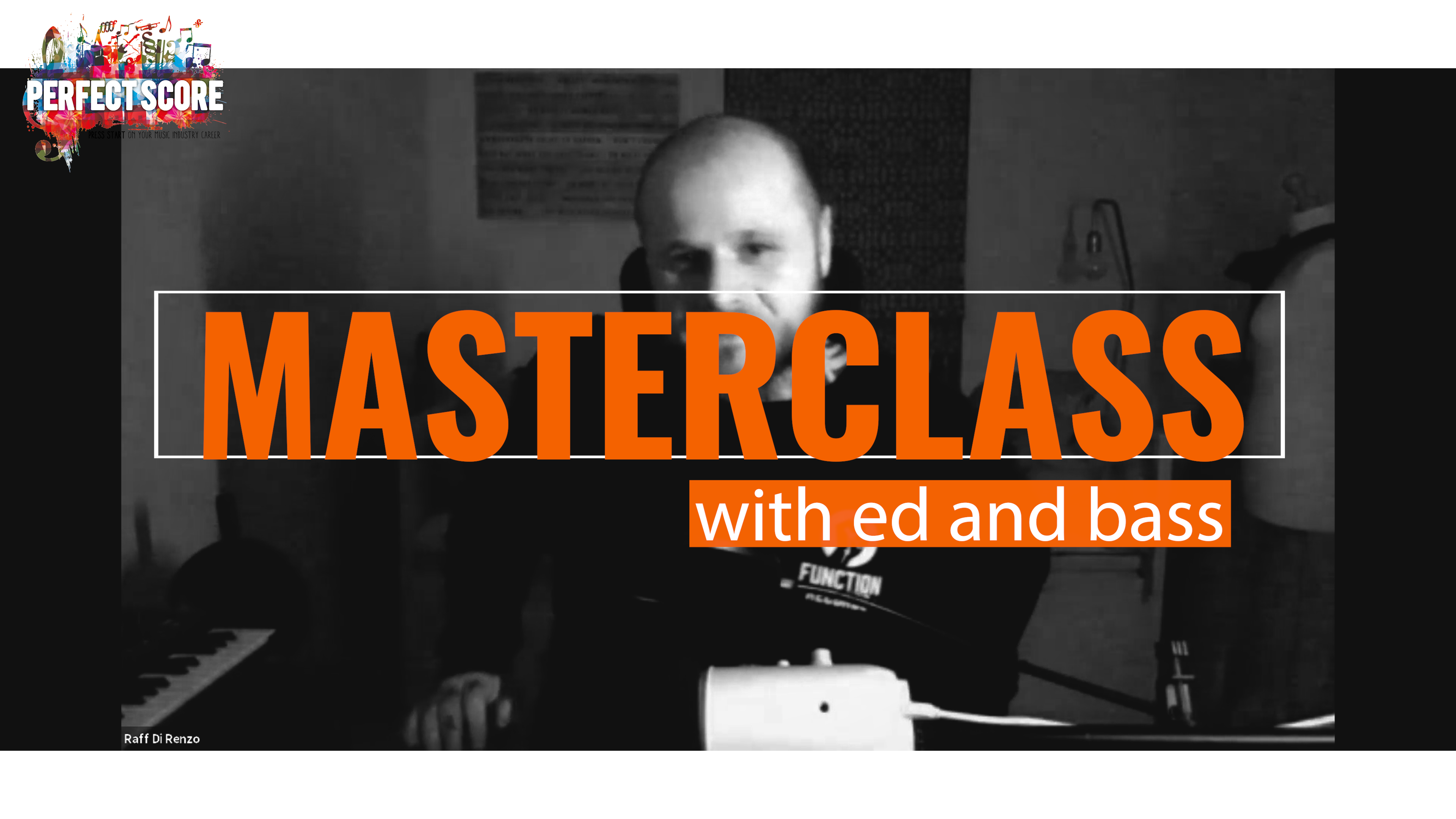