Pedestrian was conceived in late 1997 as a vehicle for providing training to 11-24 year olds in the creation of music using vinyl records and turntables, or Turntablism.

In 1998, the organisation was formally constituted as a not-for-profit. A successful Awards for All grant enabled the establishment of premises in Northampton, seeing over 150 young people pass through its doors in its first year.

In 2004, The Tutoritool™; The world’s first interactive turntablism tutorial vinyl tool is conceived and produced by Pedestrian. The product was created in order to teach and inspire the next generation of artists and turntablists, and evolved through 3 versions in its history, achieving international recognition.

In 2007, Pedestrian launched into a new phase in it’s history, becoming a charity registered in England and Wales, having firmly cemented it’s roots in the East Midlands with a base in the heart of Leicester’s Cultural Quarter.

2008 to 2013 saw Pedestrian developing its offer of Alternative Education Provision (AEP) for young people aged 14-16 at risk of exclusion from mainstream education. A programme of Level 1 and Level 2 accredited programmes is established with Pedestrian’s delivery widened to encompass multiple artforms with a core focus of Pioneering Potential in all those we engage.

2013 to 2018 saw huge changes in the shape of the charity, expanding in capacity through a widened staff team, expanding programmes including the breadth of courses offered through AEP and qualifications accredited via NCFE (Northern Council for Further Education), and deepening the impact made in wide-ranging communities of need thanks to an ever growing list of supporters, partners, tutors and funders.

The energy and innovation of our early beginnings flows through all we do, responding swiftly to needs identified and taking pride in training generation after generation of arts practitioners and educators to take our values forward. 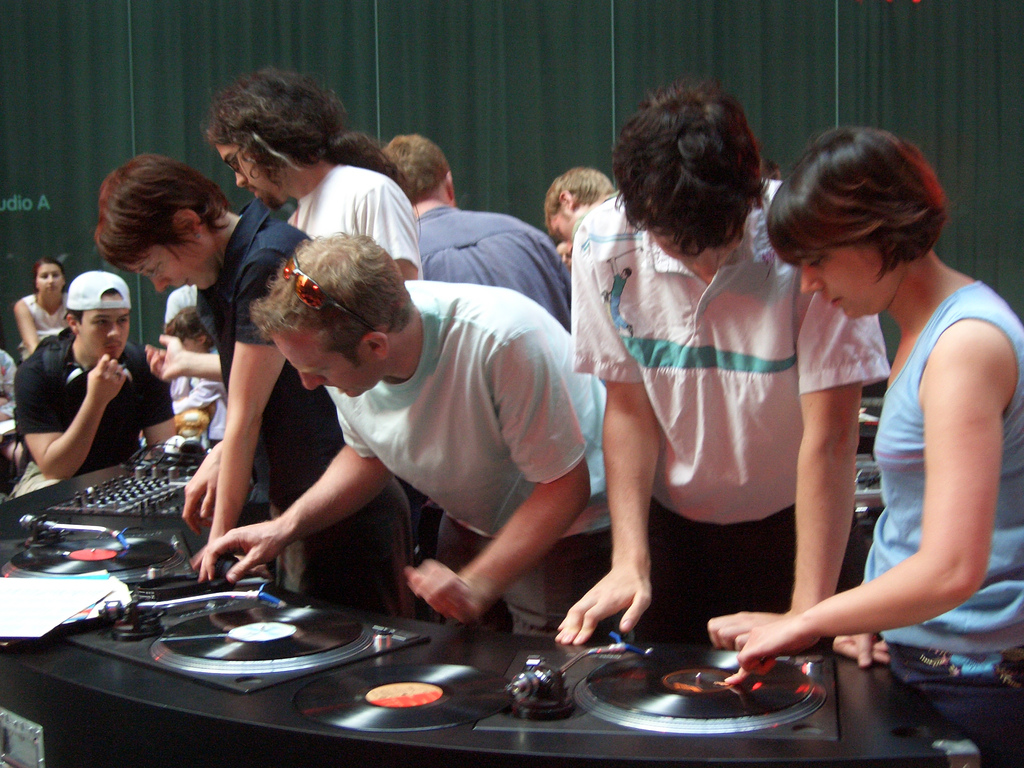 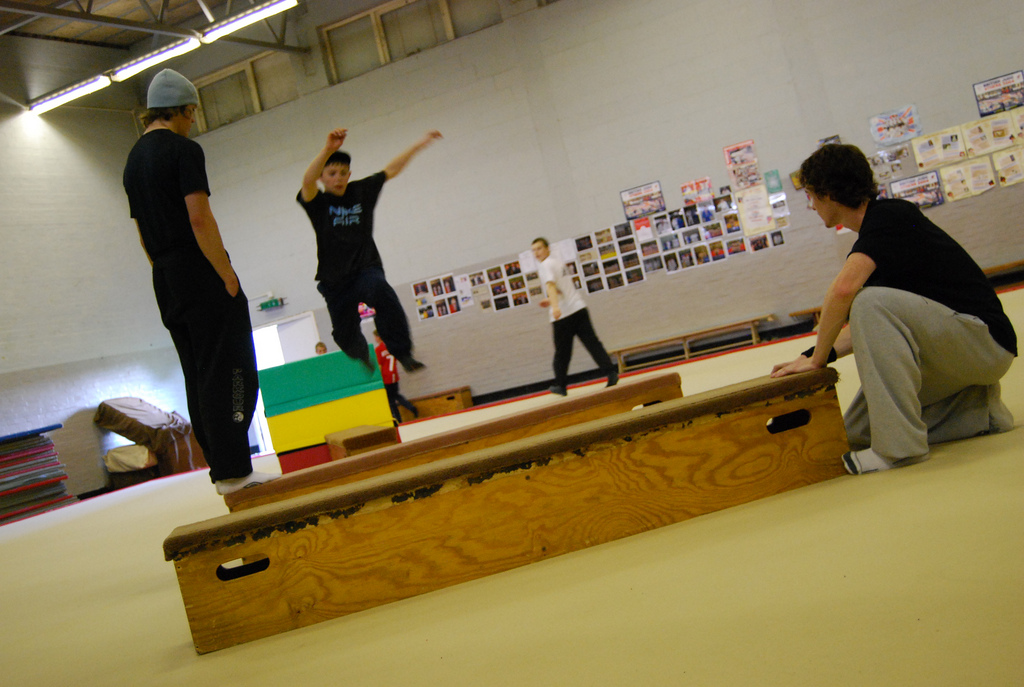 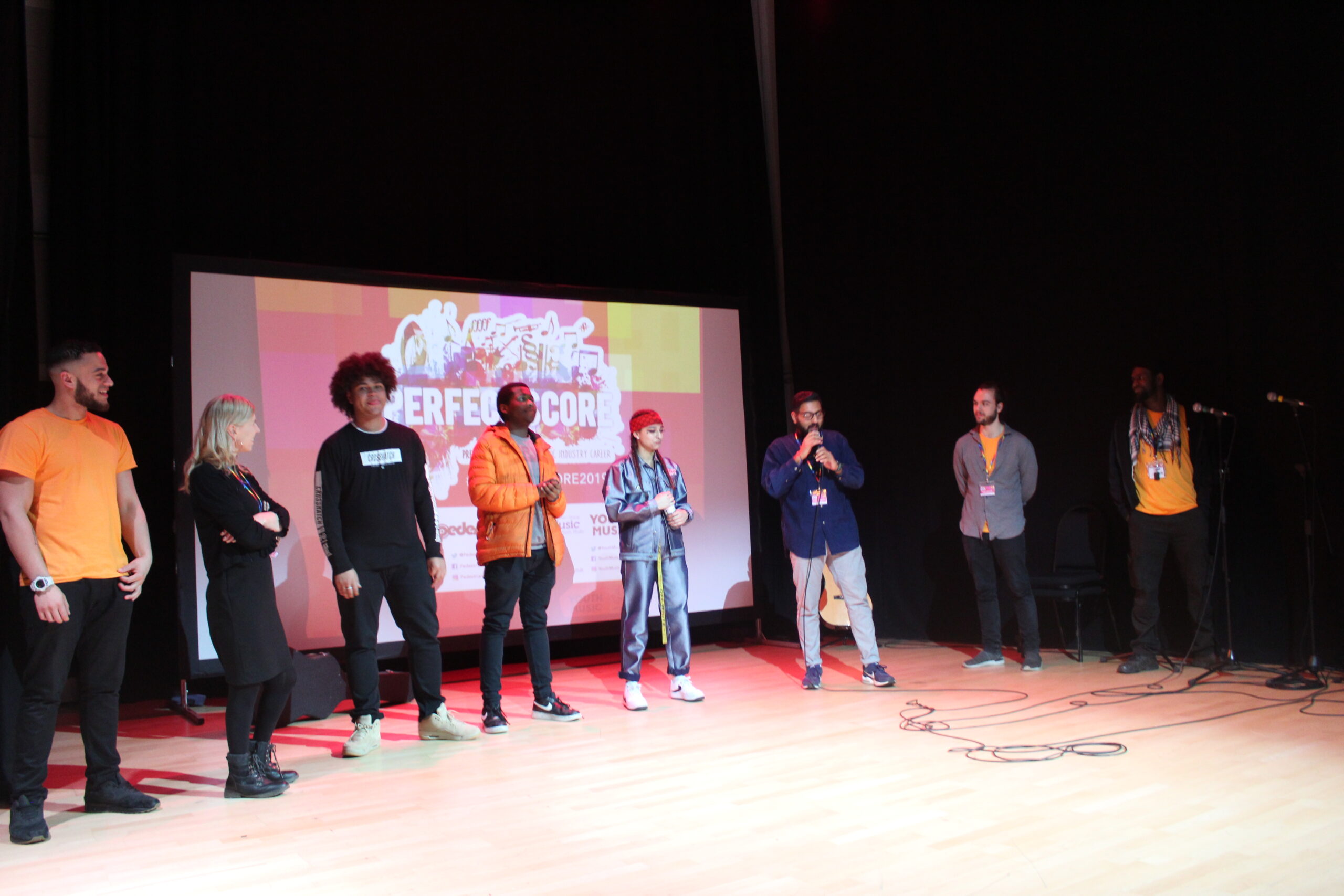